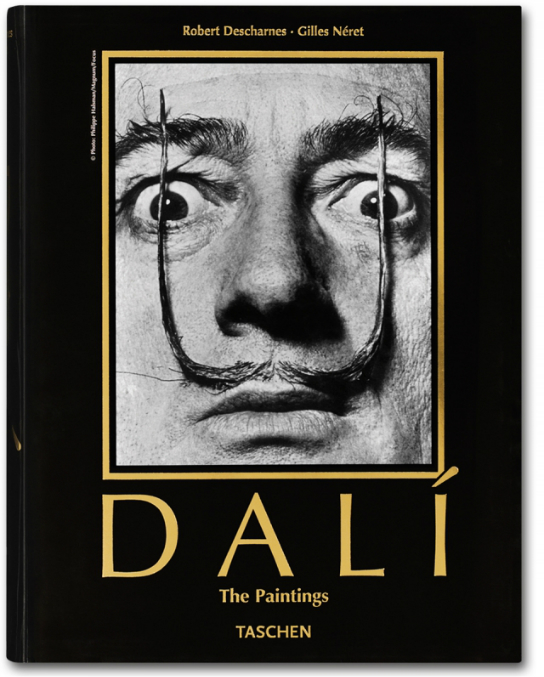 Picasso called Dalí „an outboard motor that’s always running.“ Dalí thought himself a genius with a right to indulge in whatever lunacy popped into his head. Painter, sculptor, writer, and filmmaker, Salvador Dalí (1904-1989) was one of the century’s greatest exhibitionists and eccentrics—and was rewarded with fierce controversy wherever he went. He was one of the first to apply the insights of Sigmund Freudand psychoanalysis to the art of painting, approaching the subconscious with extraordinary sensitivity and imagination.

This publication presents the entire painted oeuvre of Salvador Dalí. After many years of research, Robert Descharnes and Gilles Néret finally located all the paintings of this highly prolific artist. Many of the works had been inaccessible for years—in fact so many that almost half the illustrations in this book had rarely been seen. 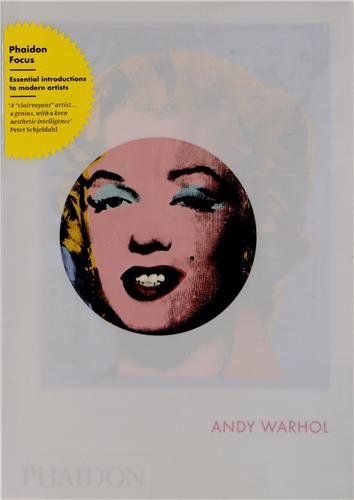 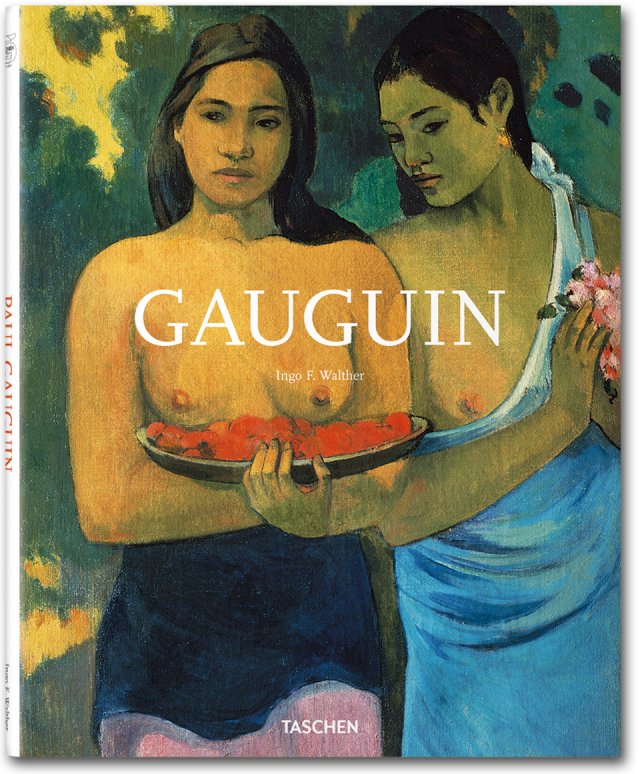 A Frenchman in Tahiti

After starting a career as a bank broker, Paul Gauguin (1848–1903) turned to painting only at age twenty-five. After initial successes within the Impressionist circle, he broke with Vincent van Gogh and subsequently—when private difficulties caused him to become restless—embarked on a peripatetic life, wandering first through Europe and finally, in the search for pristine originality and unadulterated nature, to Tahiti.

The paintings created from this time to his death in 1903 brought him posthumous fame. In pictures devoid of any attempt at romantically disguising the life style of the primitive island peoples, Gauguin was able to convey the magical effect that both the landscapes and life of the natives—their body language, charm and beauty—had on him. Wearying of his reputation as a South Sea painter, Gauguin finally determined to return to France, but died of syphilis on the Marquis Islands before his departure.